Magnificiant Chateau with View Over the Pyrenees 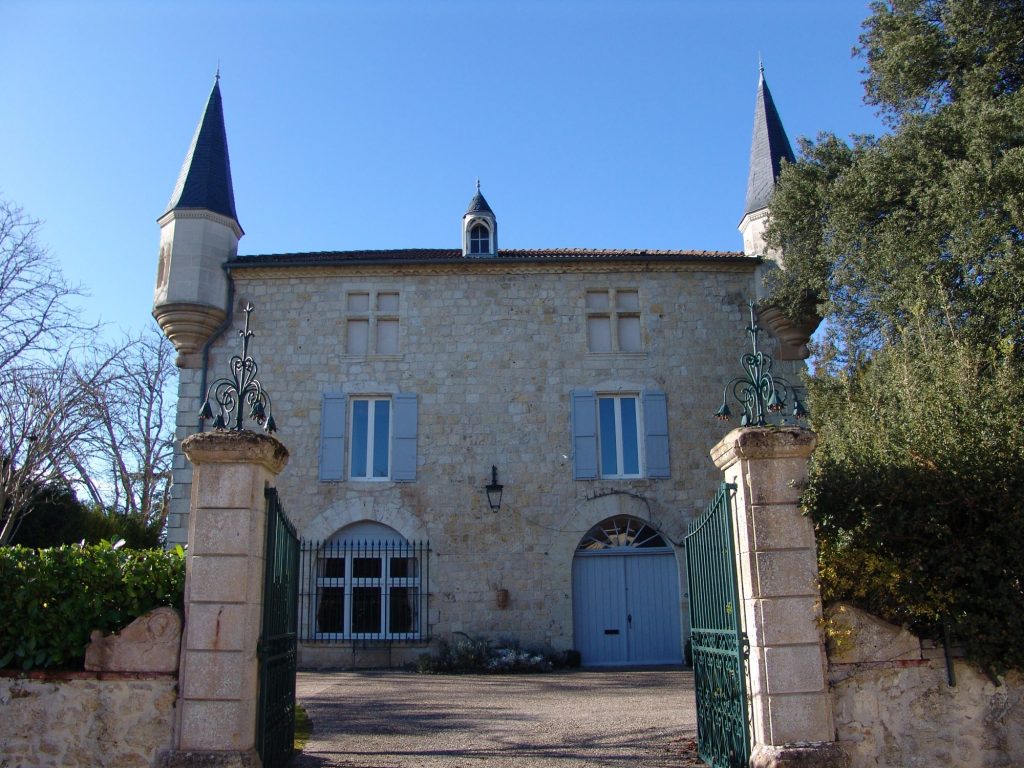 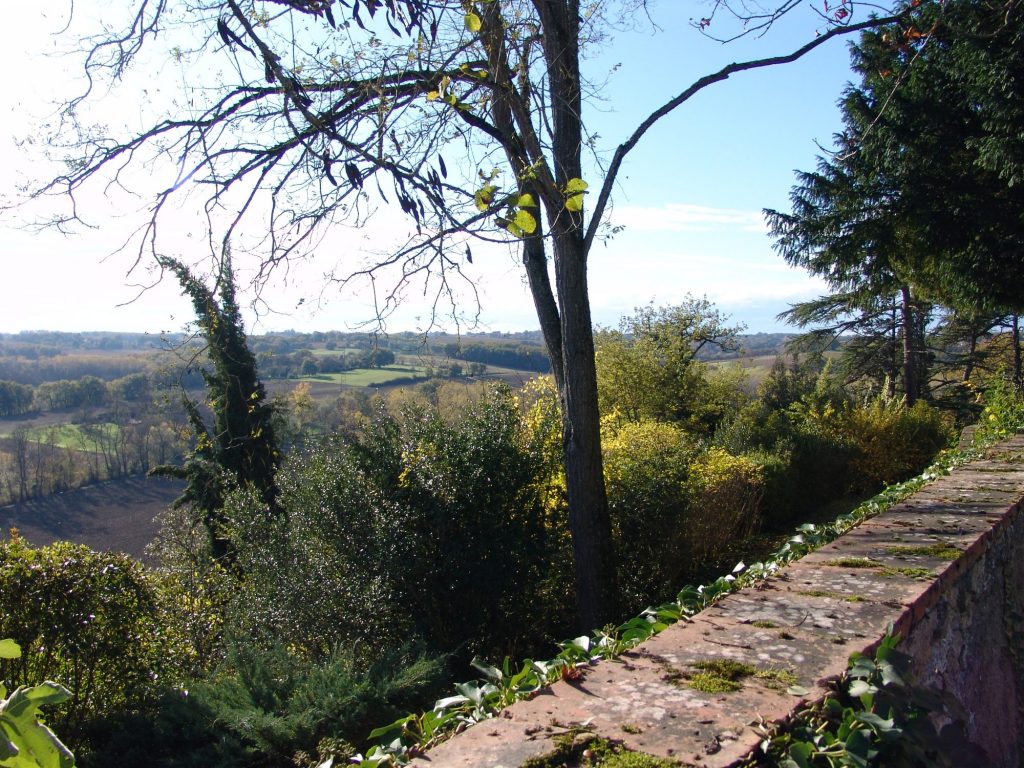 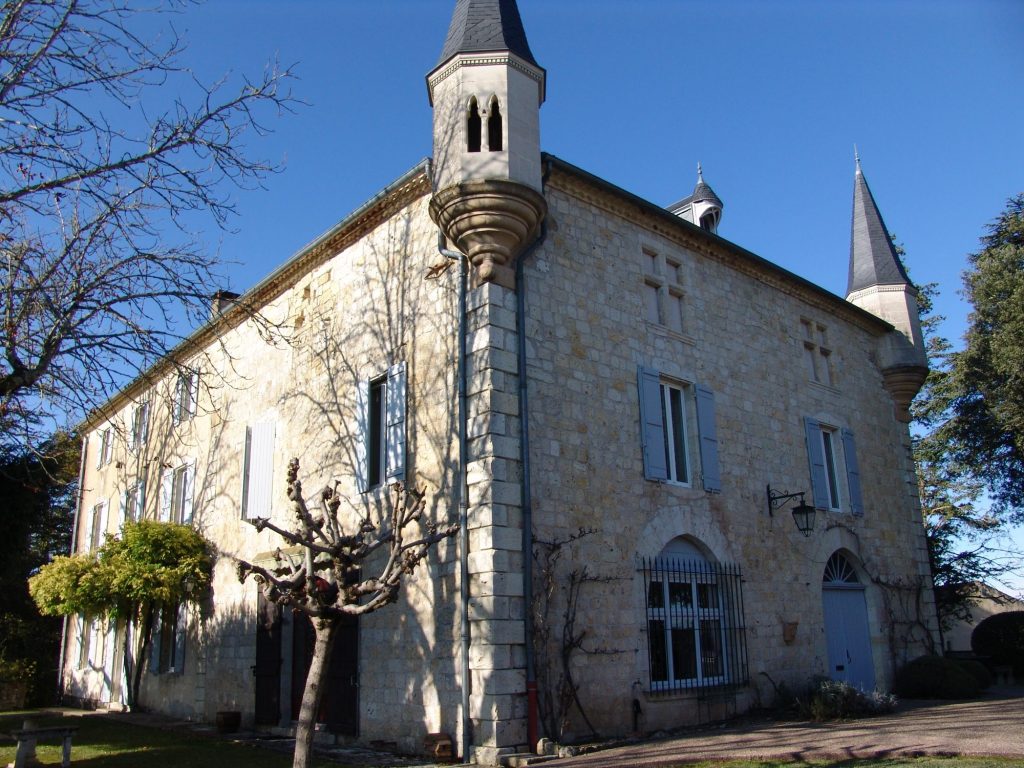 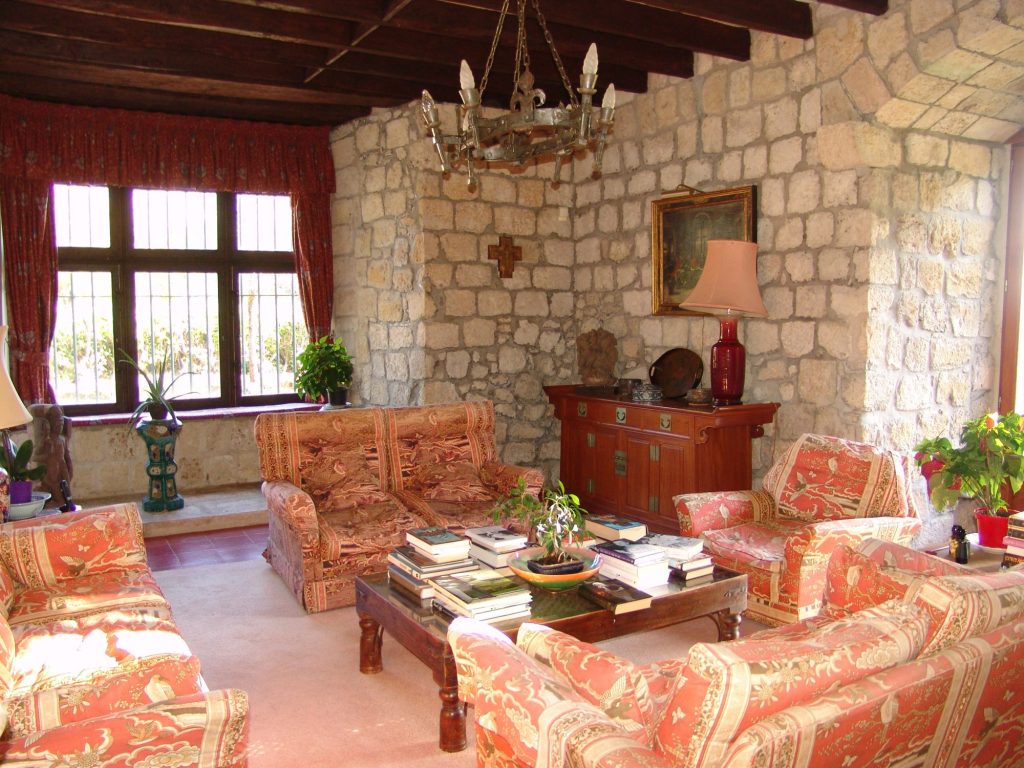 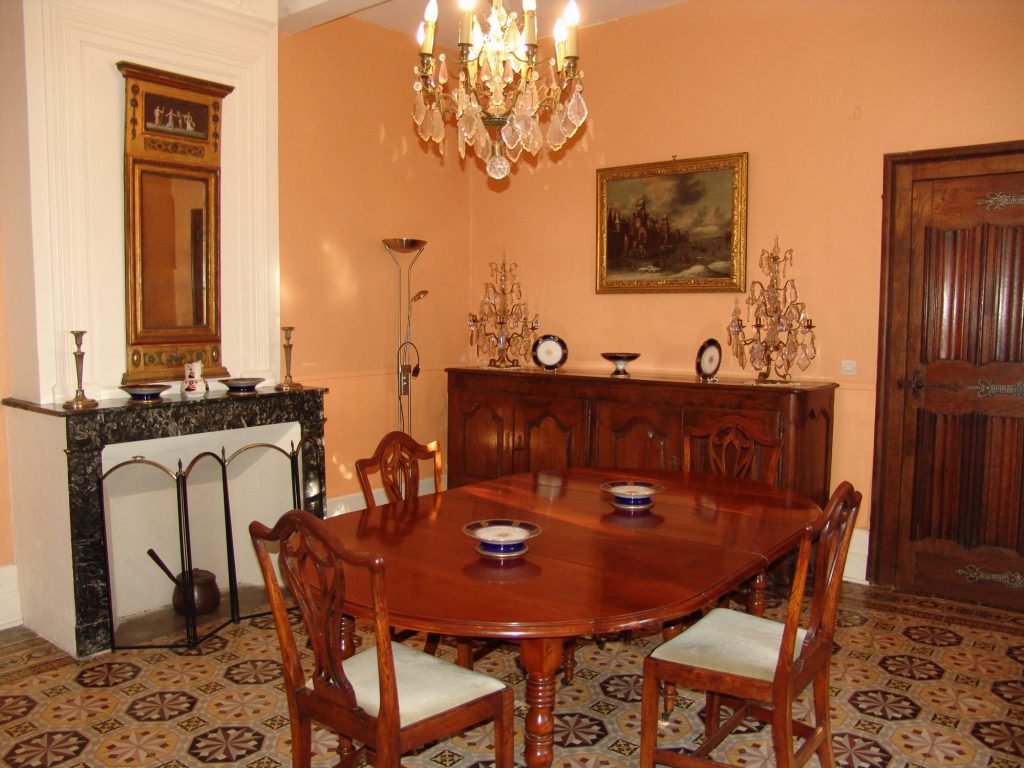 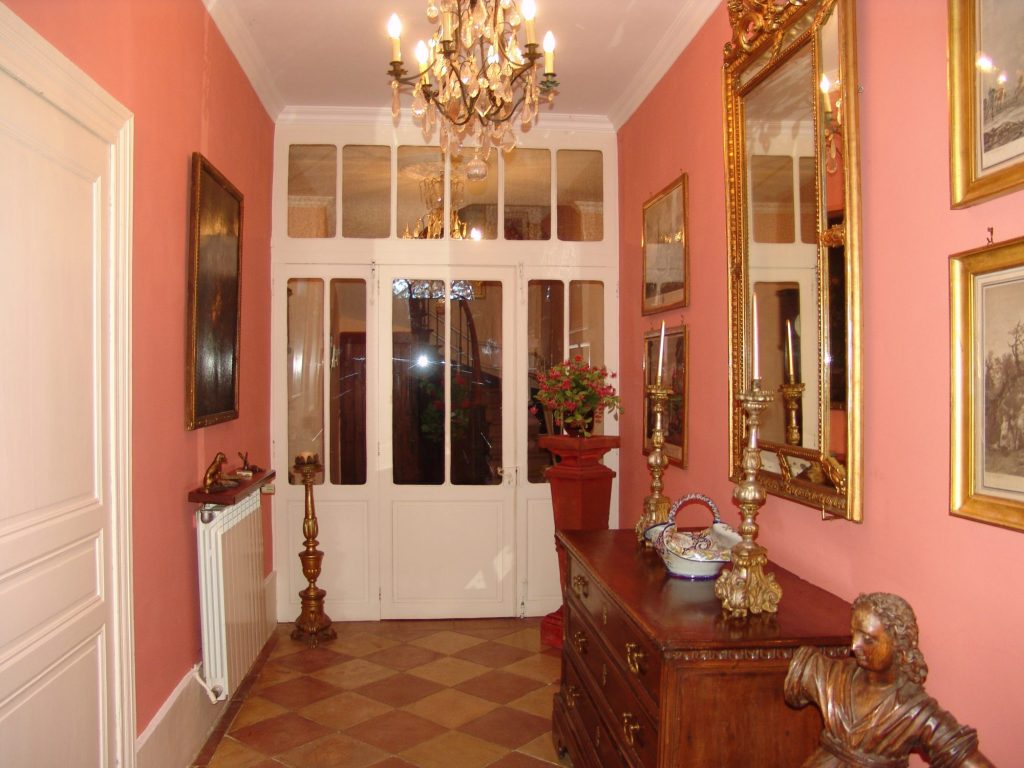 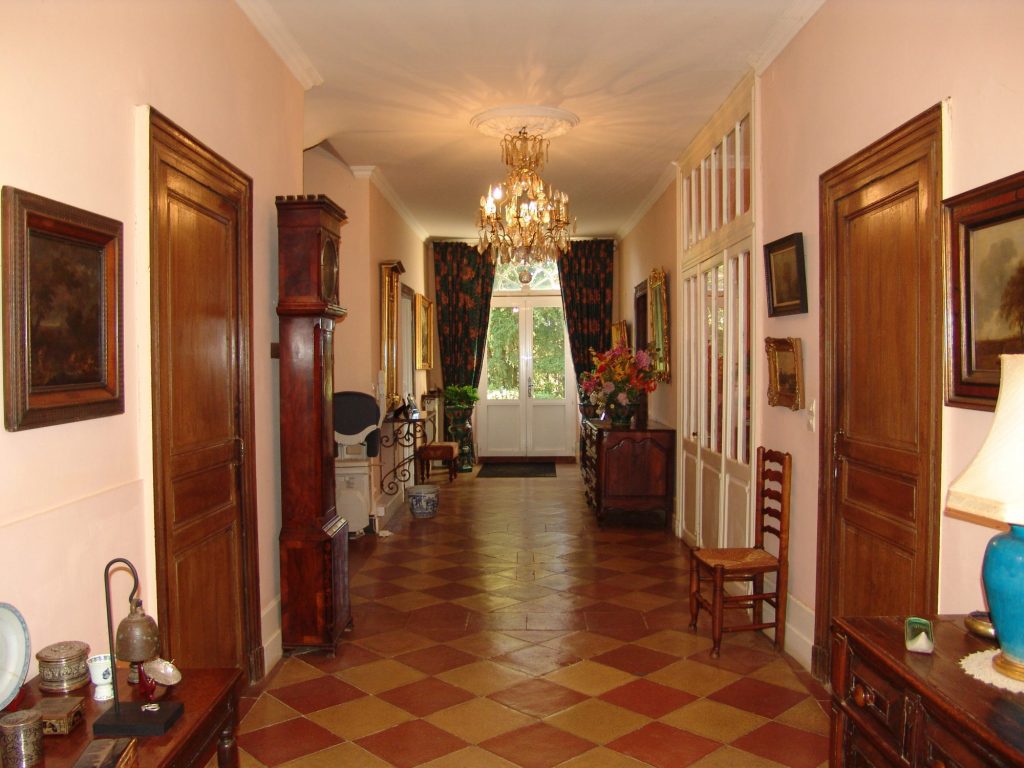 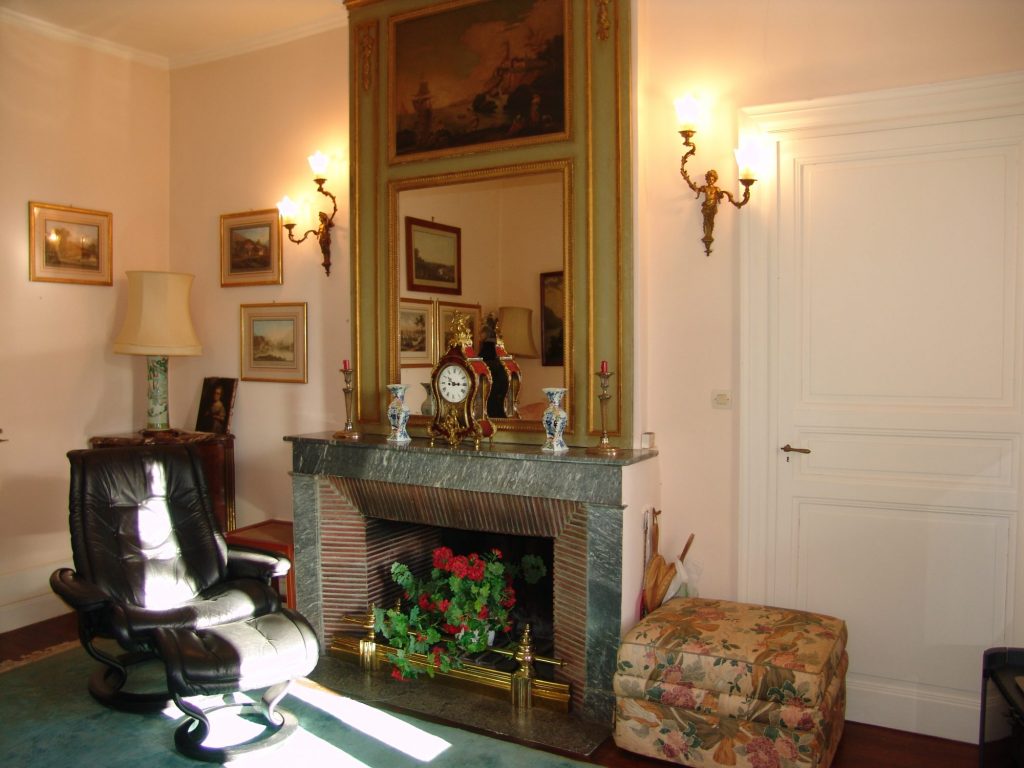 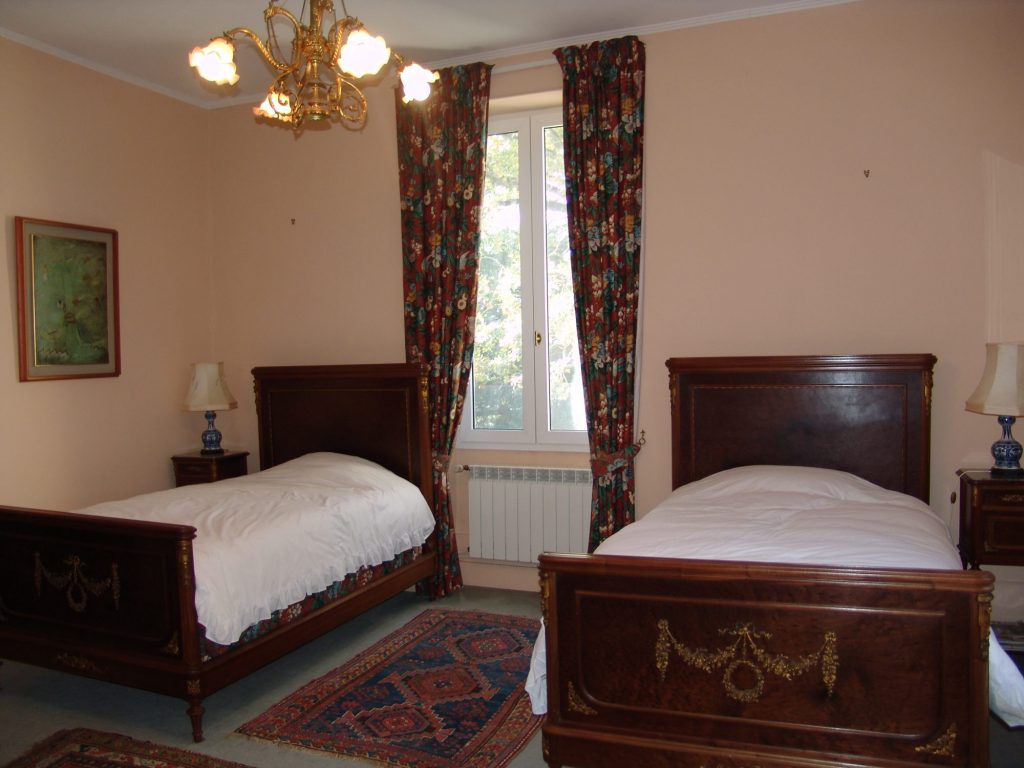 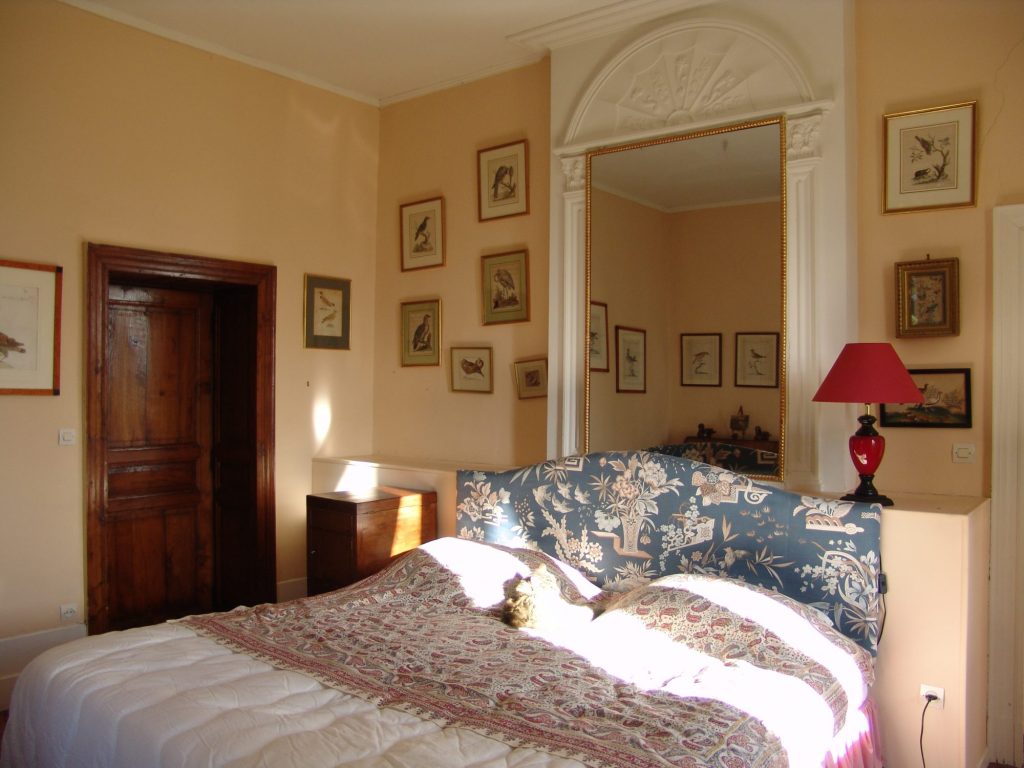 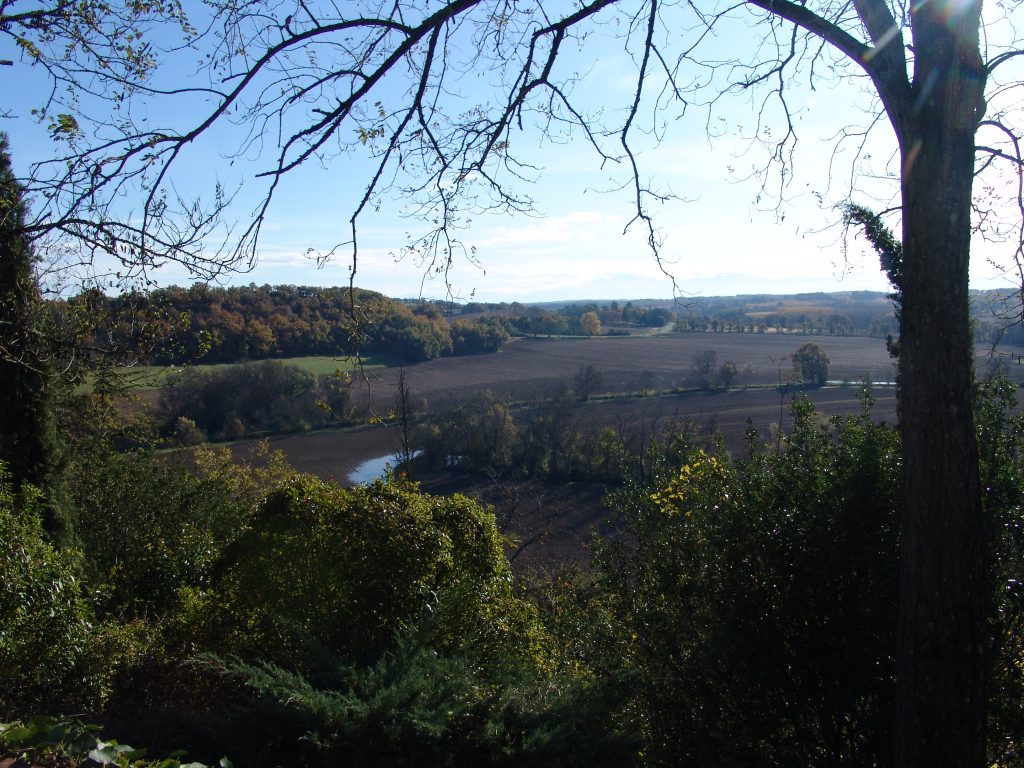 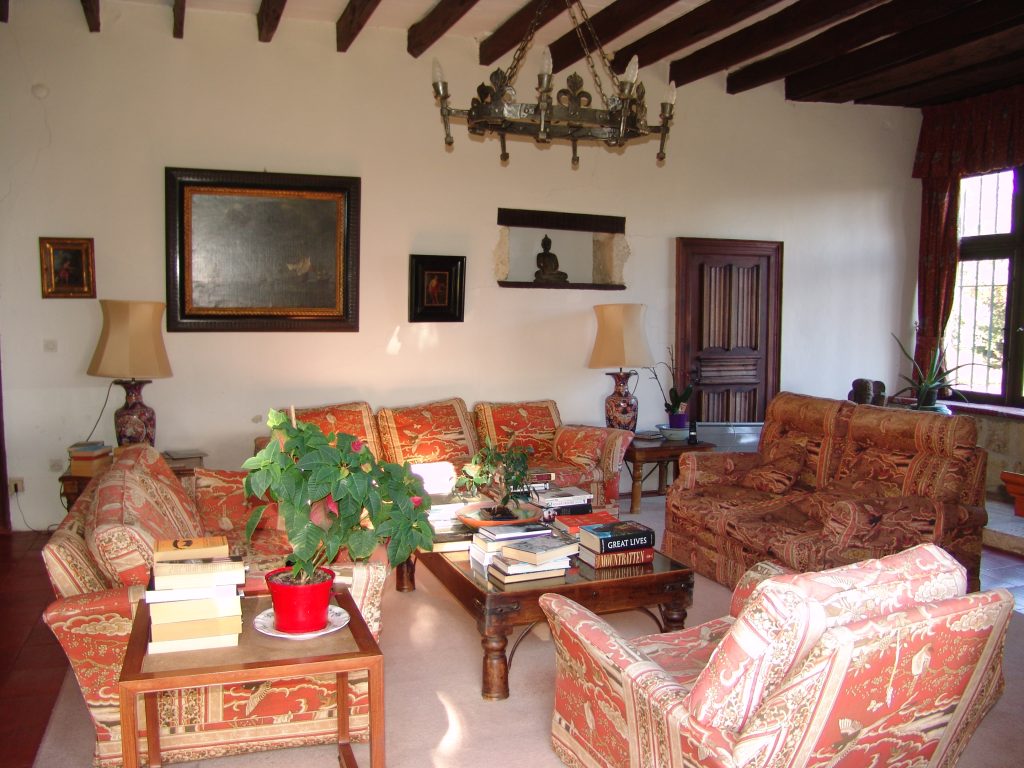 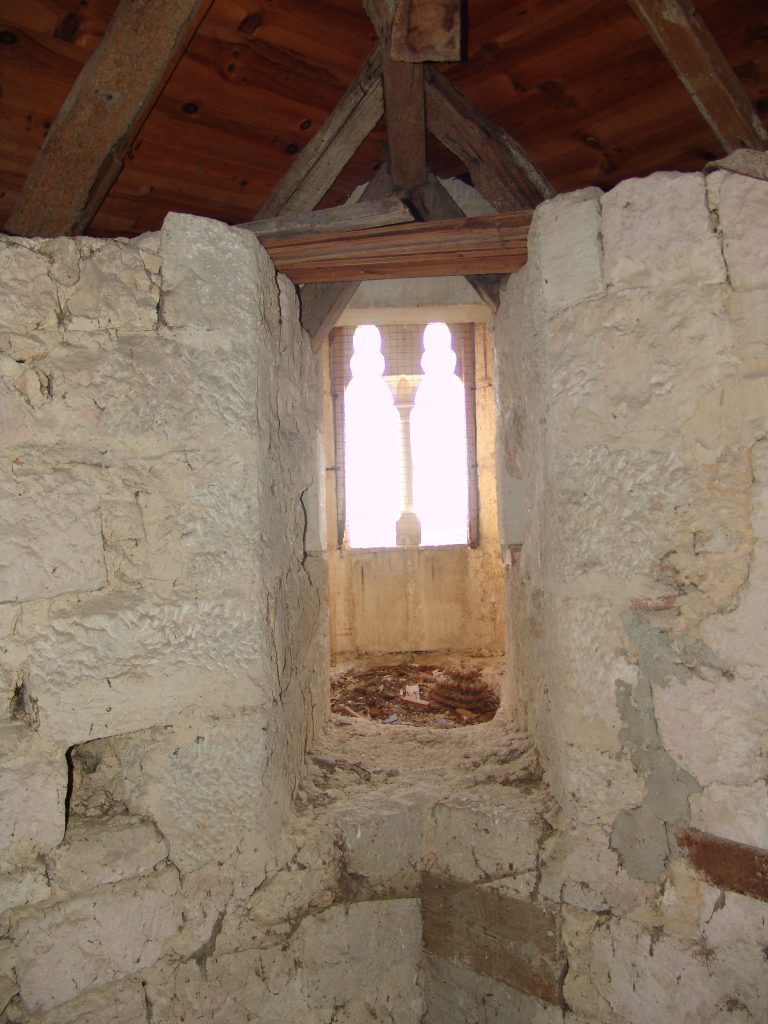 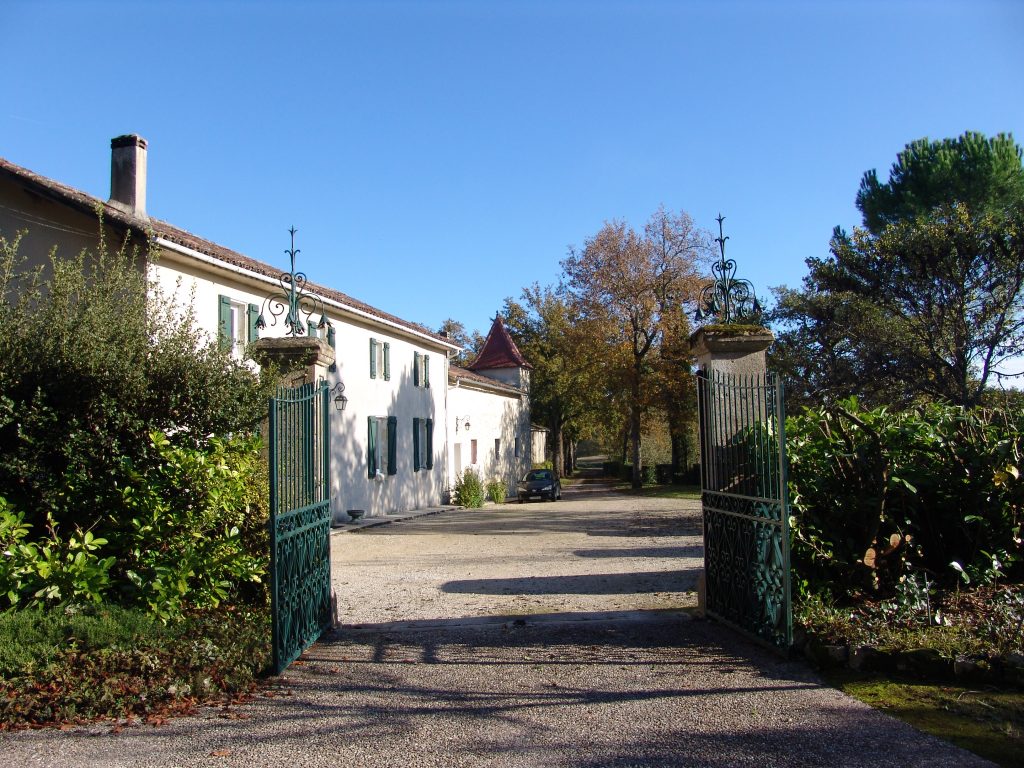 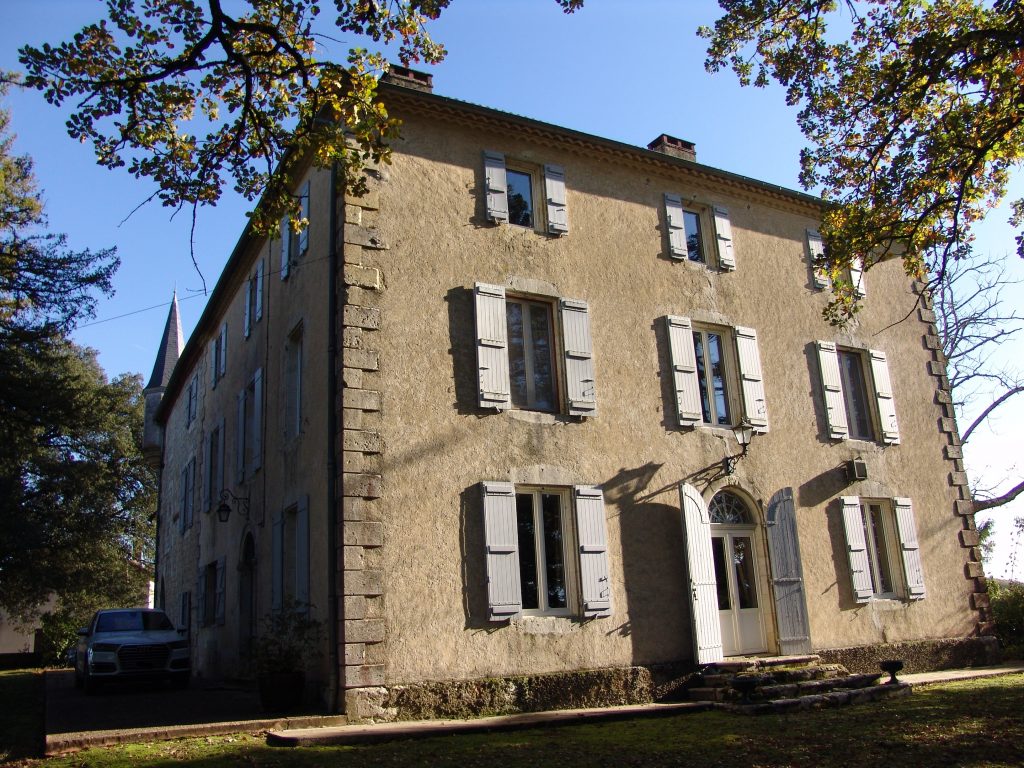 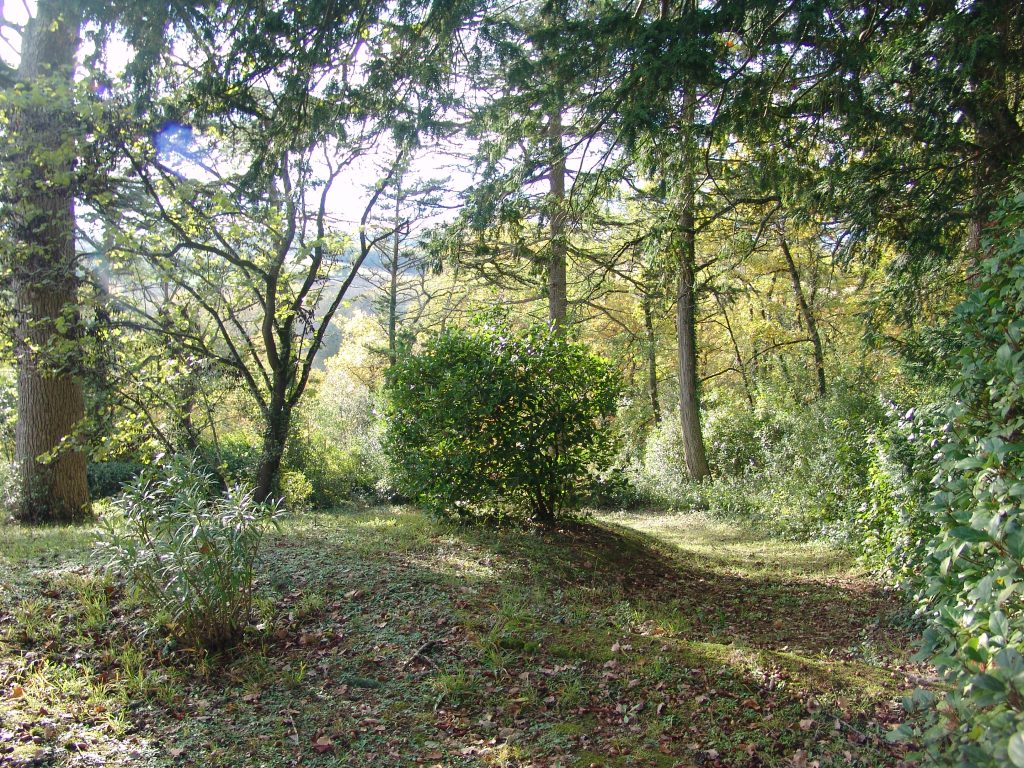 15 minutes from Condom and its amenities, Magnificiant Chateau from the 18th century, with a part dating from the 13th century. It is built on a promontory with spectacular views over the countryside and Pyrenees.
The property benefits from large outbuildings such as 2 barns and a chai. Also, a 1 room apartment, a 3 room apartment, a garage and a pigeonnier.
The property sets on 6.7 hectares borded by a river, and possibility to buy more land.
The chateau has about 470 sq.m. of living space on three levels as follows: a large living room in the 13th century part, a lounge, a dining room, a study, a kitchen with its back kitchen, 7 bedrooms, 5 bathrooms. About 150 extra square meters are waiting to be developped.
Beautiful details have been preserved over the centuries
such as thick stone walls, a 13th century door, terracotta floorings, fireplaces, woodwork, oak floorings.
The château is equipped with oil central heating, double glass windows, but some rooms need redecorating.